A series of night pictures of Tierpark’s special Christmas event, a light spectacle in Berlin East, taken in December 2019.

Thousands of lights enveloped for a few months – from November 21st till January 5th – Berlin’s Tierpark, in Friedrichsfelde. A very romantic and magical scene was set in front of our eyes when walking into the Friedrichsfelde Palace and its surroundings.

Those who were looking for a light spectacle near the city were invited to “Christmas in Tierpark Berlin”, a beautiful event that took place during the Christmas season. Very different scenes were able to be seen within a two kilometer walk full of illuminated flora. Only animals were not able to be visited during the tour.

Visitors wanting to get a scent of the German markets were also able to enjoy in Tierpark of the typical Christmas food and drinks, like bretzels and warm soups as well as very hot Glühwein. Also, an ice skate station made children and adults enjoy.

Some of the sparkling installations were the water lilies in the pond, imaginative animal and Christmas figures and a sea of starts, among others.

This was a real Winter light Wonderland not very far from Berlin’s city center. 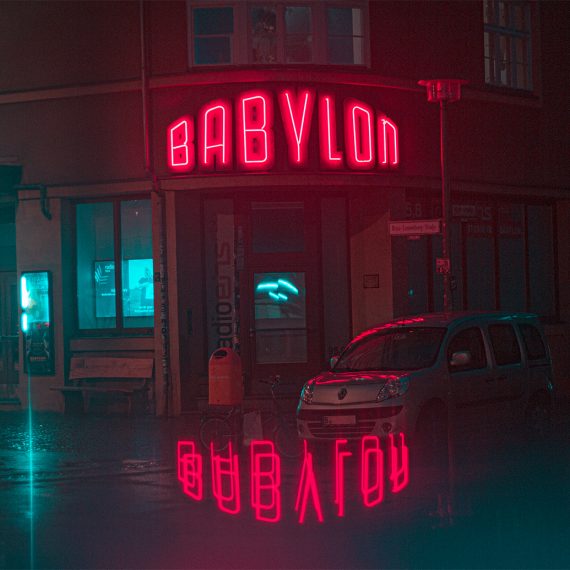 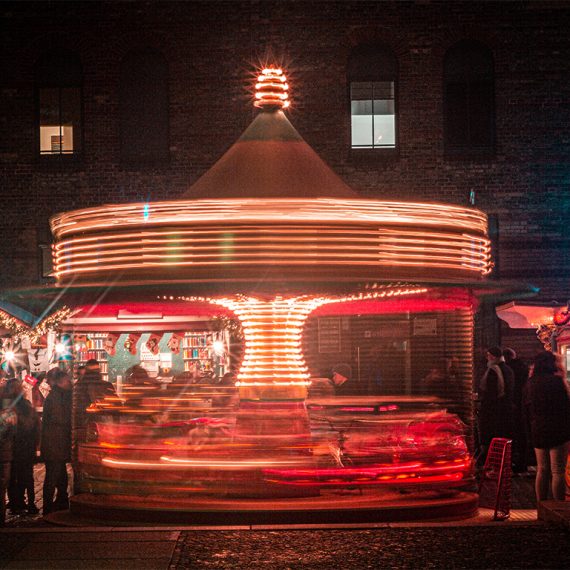 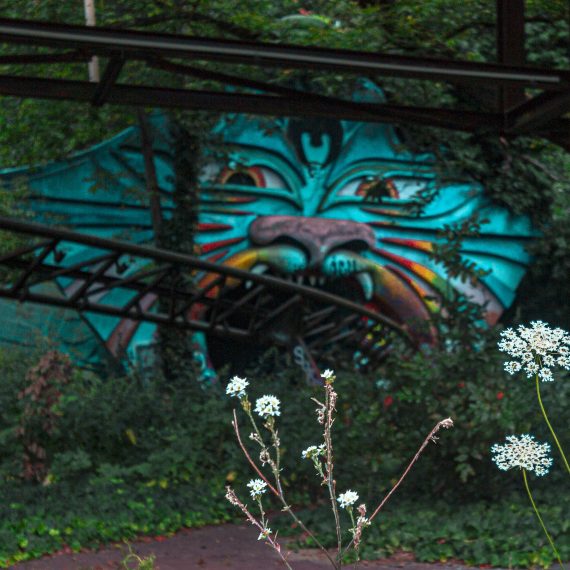 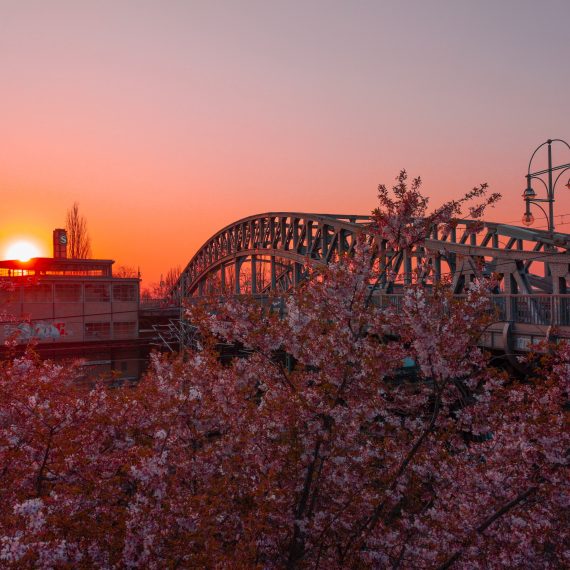 Urban
We use cookies to ensure that we give the best user experience on our website. If you continue to use this site we will assume that you agree.OKPolítica de cookies